By clicking “Accept”, you agree to the storing of cookies on your device to enhance site navigation, analyze site usage, and assist in our marketing efforts. View our Privacy Policy for more information.
DenyAccept

Your attack surface is constantly changing - your risk management strategy should, too.

As a cybersecurity or IT professional you’ll know that the industry’s alphabet soup is a running joke. But in truth, the ‘soup’ is necessary. The threat landscape literally changes every day, and so must the tools and techniques we use to defend against it.

According to a recent report from Accenture, 63% of high-growth companies have adopted a work-from-anywhere model. Workplace definitions are changing, while hyper-expanding risk surfaces.

Traditional data protection used to focus on a business’s perimeter and the assets (hardware and software) that operated within its “walls”. Yet today’s borderless workplaces mean the perimeter no longer exists and instead creates almost a limitless attack surface. Every asset is critical for the sensitive data it collects, stores and shares. 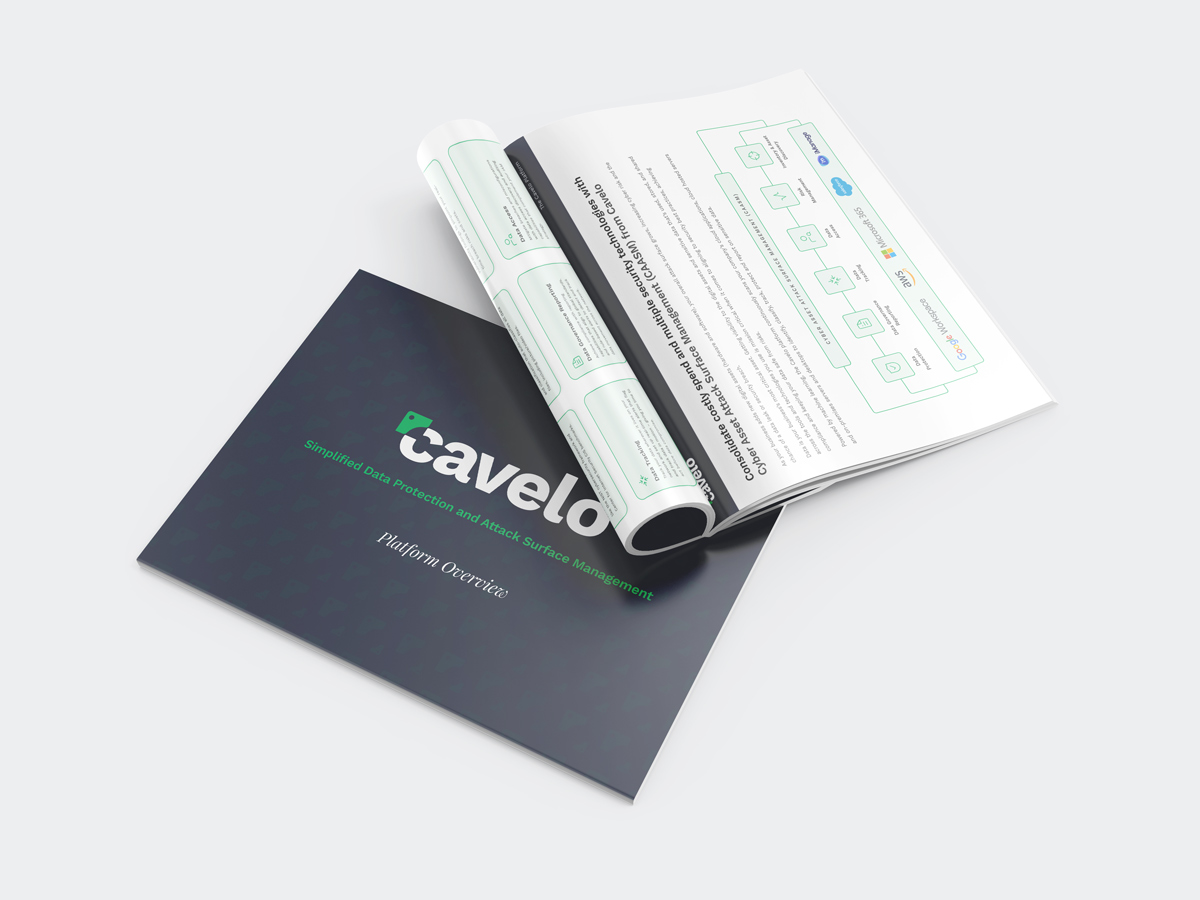 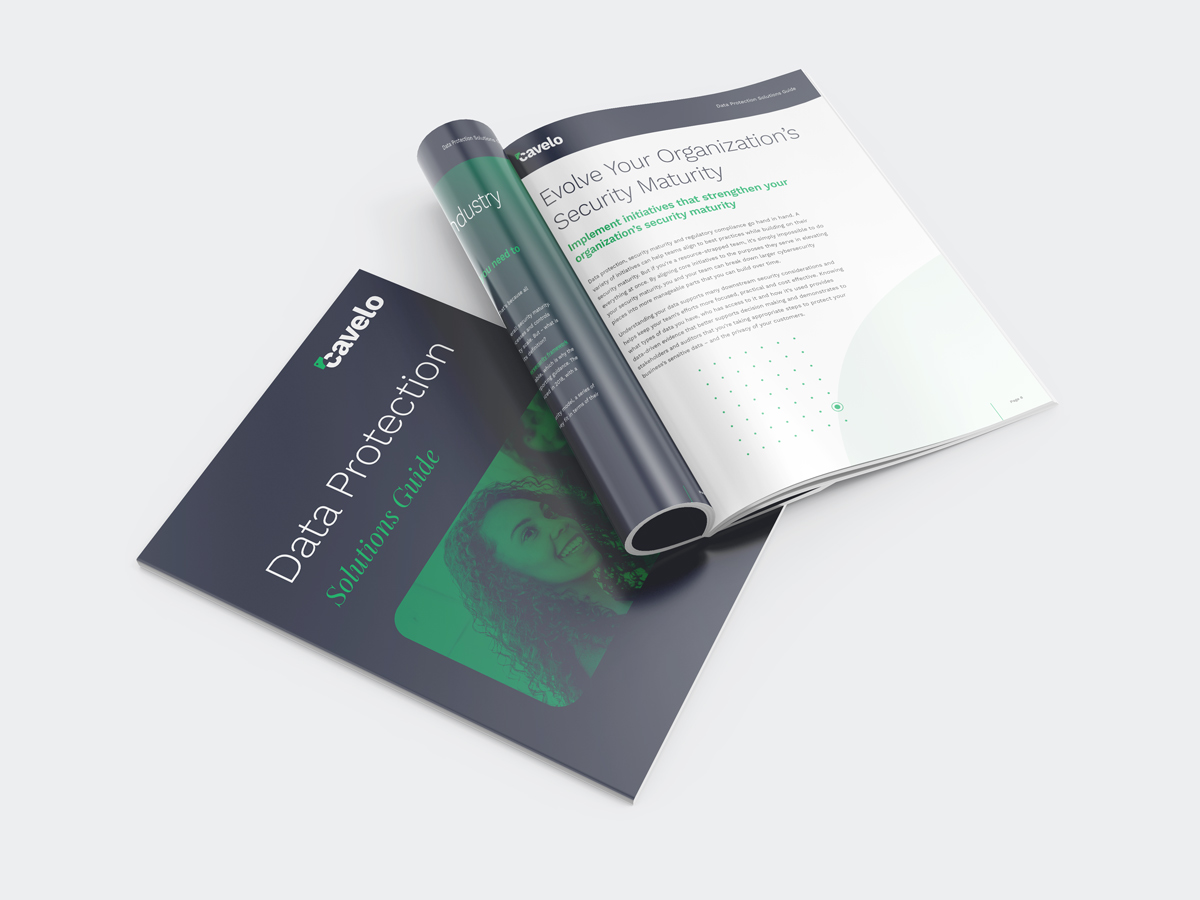 As complex as cybersecurity is, data protection boils down to having good security hygiene and baseline processes in place to guard your data. This guide is designed to help you organize and prioritize data security and best practice planning.
Open Solution Guide PDF